Confessions of the Other Woman

…for experimental theatre and dance lovers, this independent show is not to be missed…Turner’s debut as a playwright [is] an incredible feat considering the complexity of the show’s topic and her atypical approach in dealing with such a controversial theme…brilliantly explored… - 11 Stations Blog 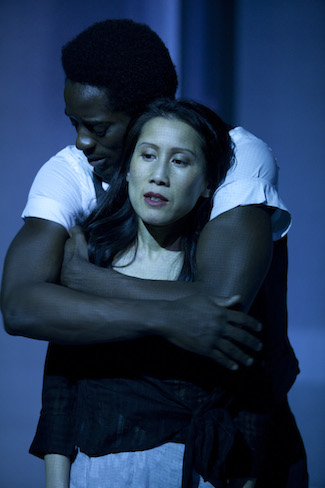 Premiere production | Produced by urban ink productions, Visceral Visions and the Vancouver Playhouse Theatre Company in association with the Shadbolt Centre for the Arts

An interdisciplinary meditation on love, a failed marriage – and the failings of marriage itself –Confessions of the Other Woman centres on the struggles of Eve, a modern Chinese-Canadian woman navigating the social morality defined by an alien and alienating culture. Fusing dance, text, contemporary movement, poetry, interactive projection, and an intercultural cast (Asian-Canadian, Indigenous, African-Canadian) that fully reflects Canadian society, Confessions plumbed the depths of what it means to fall in love. 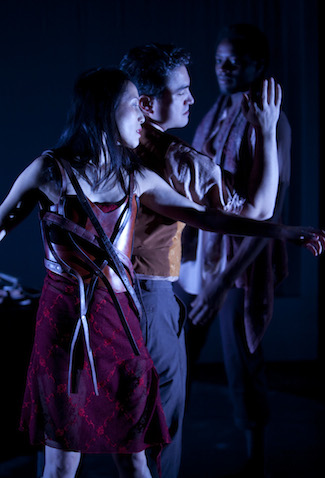