Christopher Hitchens, the celebrated author and journalist, devoted more than 140 pages of arguments, references and sources in The Trial of Henry Kissinger to support his belief that Kissinger should be prosecuted “for war crimes, for crimes against humanity and for offences against common or customary or international law, including conspiracy to commit murder, kidnap and torture.” 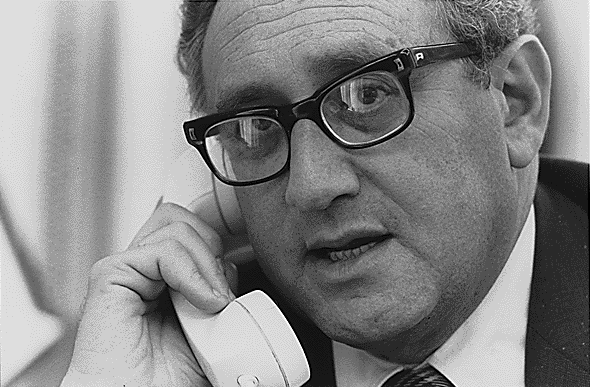 With a nod to Dickens' A Christmas Carol, Kissinger's past catches up with him as he ponders whether to remain as chairman of the commission tasked with investigating the 9/11 terrorist attacks on the United States.