Created and directed by Marie Clements 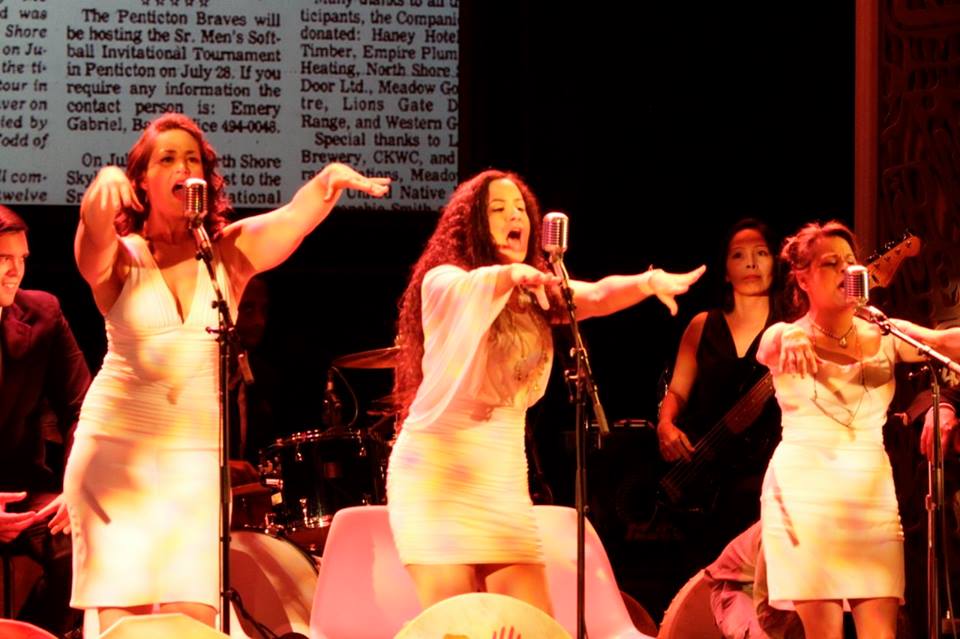 ...a powerful wall of sound and fury. The band is kicking it and [the] girls are bringing it.
The show looks slick... - OutTV

Presented with the PuSh International Performing Arts Festival, The Cultch and Touchstone Theatre

Visceral Visions proudly co-produced the premiere of Marie Clements's ravishing Aboriginal blues-rock multimedia musical at the 2015 PuSh Festival, featuring 17 top Aboriginal performers. Inspired by decades of activism chronicled in The Native Voice, a newspaper published by Canada's oldest active Aboriginal organization, the Native Brotherhood (and Sisterhood) of British Columbia, The Road Forward is also a moving tribute to the Indigenous women who disappeared along the Highway of Tears. 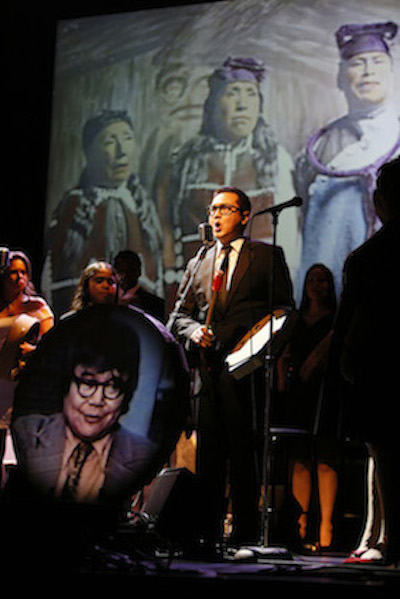 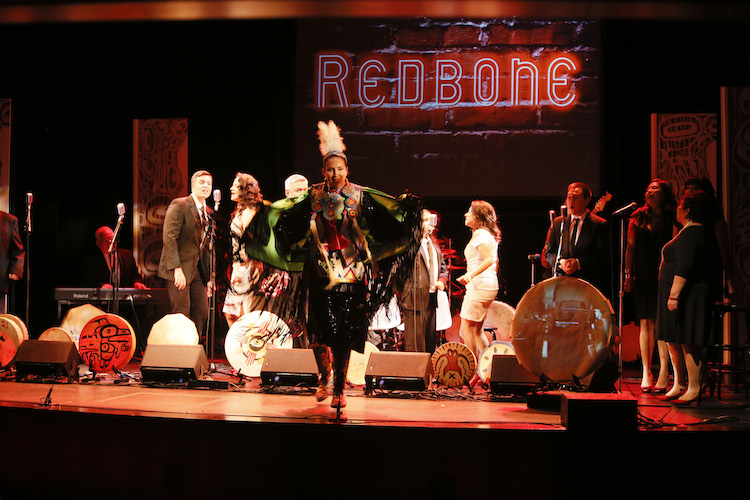