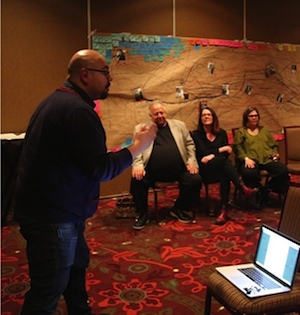 Visceral Visions hosted a weekend retreat for an invited group of Aboriginal and culturally diverse theatre artists. Working with facilitators Chris Creighton-Kelly and France Trépanier in Harrison Hotsprings, BC, where we were welcomed to the beautiful Sto:lo territory by Elder Amy Victor, the Redefining Normal Retreat was a rare opportunity for activist theatre creators to engage more deeply on issues of diversity and representation in Canadian theatre, and the impact of these issues on our work as artists, and the theatre community of colour.

A fuller report on our discussions will be forthcoming, but in the meantime, Visceral Visions would like to thank the following artists for their committed and thoughtful participation: 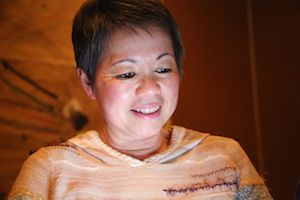 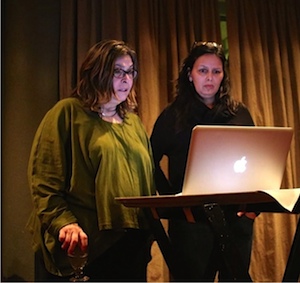 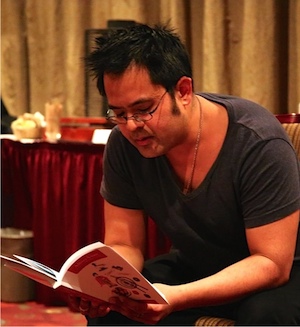 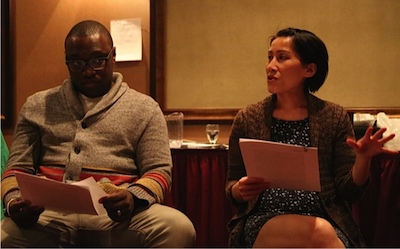 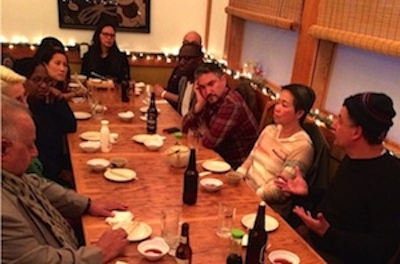