"...searing, almost embarrassingly fascinating...unprecedented collaboration with the CBC..."- The Courier 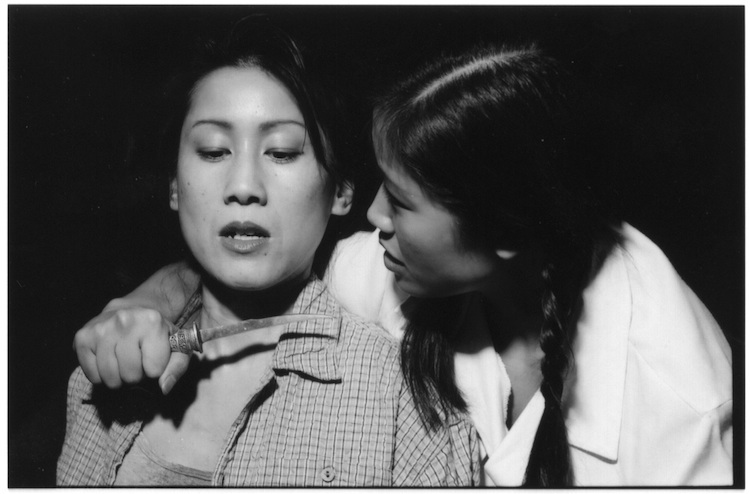 Bangkok. 1982. The Malaysia Hotel, a dive where Vietnam-bound American soldiers in the sixties had “sex and dream about dying”. Kris, a young Asian-Canadian ESL teacher, is fascinated then repulsed by the exploitation of the girls in the redlight district. Yet she refuses to recognize her own culpability in her eagerness to expose the hypocrisy of the men who frequent Bangkok’s famous brothels. When Molyka – Cambodian refugee, survivor of the Khmer Rouge regime and illegal Thai prostitute – learns that Kris received a book advance from a Canadian publisher to tell her story, she makes plans to force Kris into helping her escape to Canada – and to freedom. But Kris has a devastating secret.

A vivid and provocative examination of the notions of privilege and choice through the intertwined lives of two Asian women – one Cambodian and one Canadian – hiding out in a seedy hotel in Bangkok. The arbitrary fate of birthplace allows one to cross borders and choose her destiny, while the other has no choice – except to fight for her right to live. The Malaysia Hotel bears the distinction of being the very first theatre production to be mounted at the CBC’s Vancouver Production Centre, subsequently paving the way for other local arts groups to present readings and performances at the CBC. "In a world verging on the third millennium, why do women continue to be subjected to the inhumanity of mere existence?" 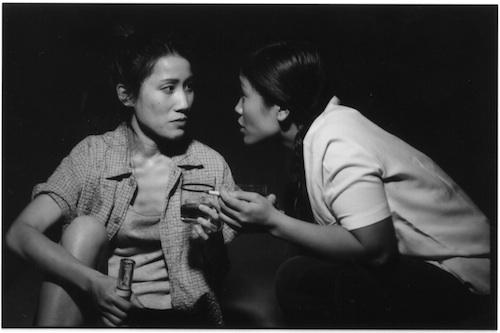