Are you implicitly racist despite your best intentions? If you're brave enough, there's an actual test to definitively find out!

Most Canadians believe that they are not racist. That we are better than our American neighbours. That if we don't actively discriminate against marginalized individuals or groups because of their skin colour, then we're not racist. But what if we unconsciously privilege white people over people of colour? Doesn't that, in fact, produce the same result of inequality? Of erasure? What about systemic racism? The infrastructure of racism? 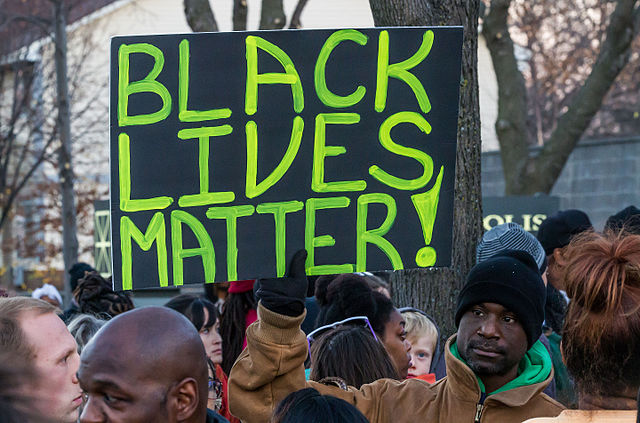 No one can help being influenced by the constant barrage of messages and images on our stages and screens - which means that every single one of us harbours implicit biases of which we're totally unaware, despite our best intentions.

Want to find out where your hidden blindspots are? Research scientists at the universities of Harvard, Virginia and Washington have developed 14 Implicit Association Tests (IATs) that you can take for FREE online, which test your personal bias on everything from race, sexuality, disability, gender, weight, skintone, and more.

The first step to making meaningful change is to acknowledge a problem exists. If, however, we're not even aware we have a problem, we're certainly not going to make any effort to change. So go on. We dare you. Take a test. And share what you've learned. If you dare...

For a more in-depth and fascinating read, check out the book, Blindspot: Hidden Biases of Good People, by Mahzarin R. Banaji and Anthony G. Greenwald, or read The Washington Post review of the 2013 book.